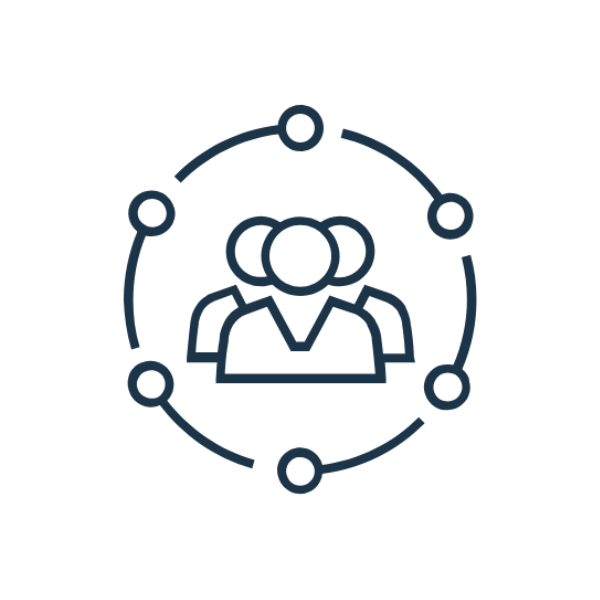 Importance of Participating in Community Projects

Being a part of a community is not just about staying within a particular area. It is all about participating and being an active member of a group. Communities are always holding projects either to support an individual or to become a part of a more significant cause. If your community has a project, do not let it pass you by. Most communities have an announcement board, emailing list or a social media page where they share the projects that they want to embark on. Some of the reasons why you should try your best to be a part of these projects are as follows. 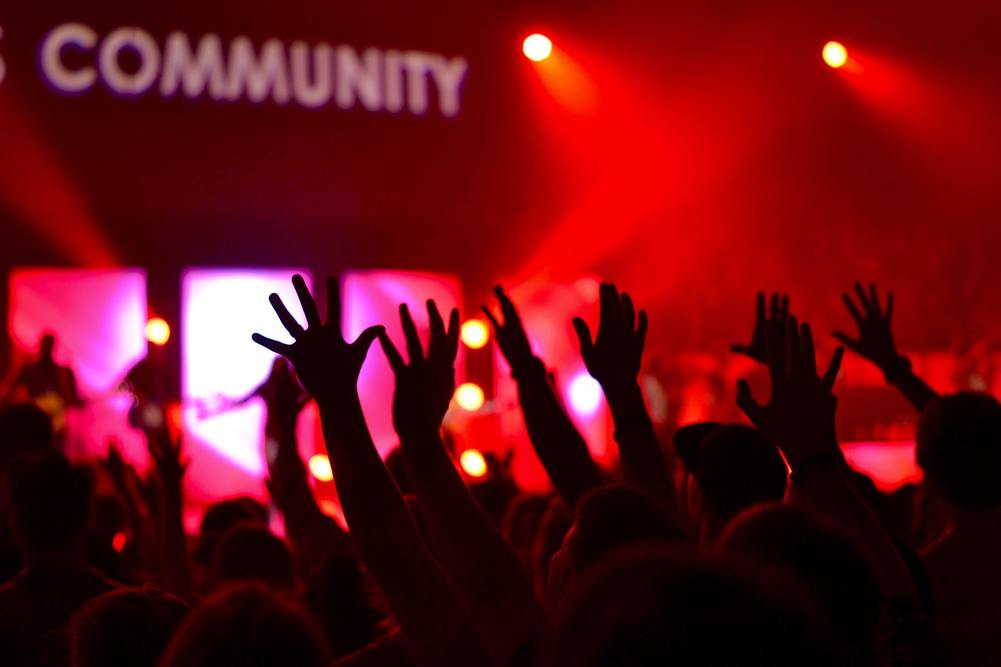 Working for a Good Cause 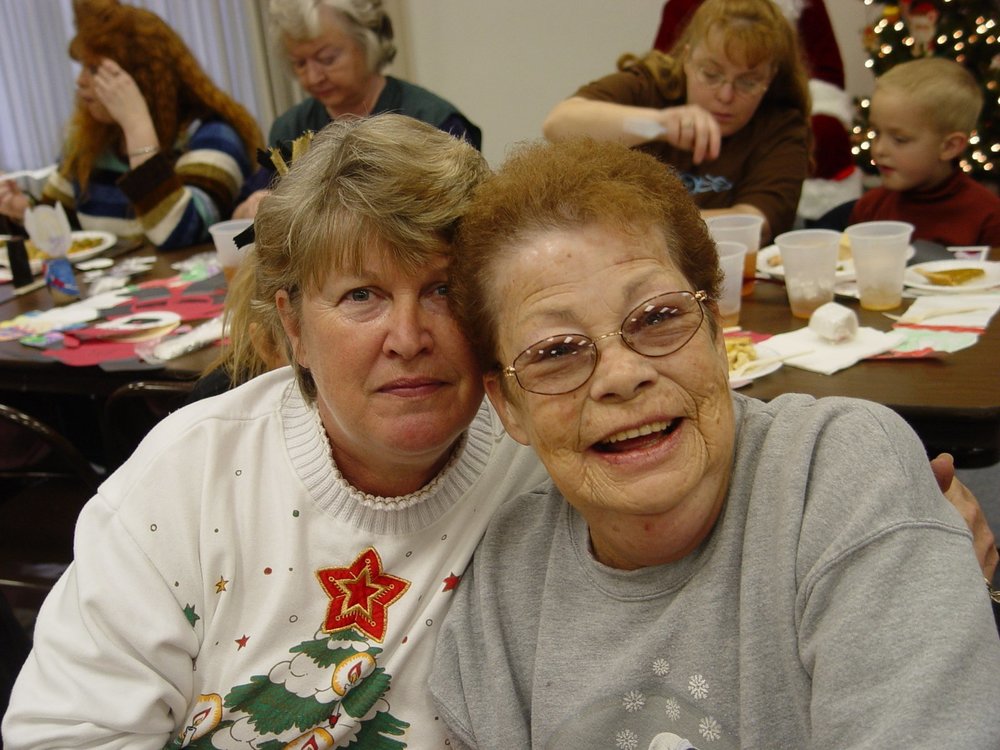 Think of the many people who may not have the privileges that you do. There have been projects in some communities that were held to raise money that goes into supporting some of the things that the community holds dear, such as a community theatre, historical points, and others. Some projects are meant to help individuals who are struggling with specific issues. For instance, a community project might be to help the ageing who are facing challenges such as needing financial aid to go through osteoarthritis knee surgeries or any health and social matters they struggle with.

Setting a Good Example to Children

Children learn by watching. A parent or guardian should be a role model who does things that they want their children to emulate. If your children see you being active in community projects, it becomes easier for you to convince them to also do it when they are young, and keep it up as they get older.

Great Way of Socialising and Networking

The world has gone digital, and most people have stopped having social relations that make them feel as though they are valued. Participating in community projects allows you to meet new people. You can then form friendships that last beyond being members of the same community. You can also network and find opportunities, including new jobs, by interacting at a community project.

Makes It Easier for You to Be Helped

This sounds like something strange to say, but it is always easier to get the goodwill of members of a community if you also step up first. It is being active when called upon to help in whichever situation that will make other people rise when you are the one who needs help. The one good turn deserves another philosophy works when it comes to community projects. Even though people never keep count, but they will remember how you have never joined them for any of the activities and projects they planned. You do not have to be giving financial help. Sometimes, just being there and giving hands-on advice is enough.